You may also find a few scribbles by Kemii in various magazines to restaurant menus. 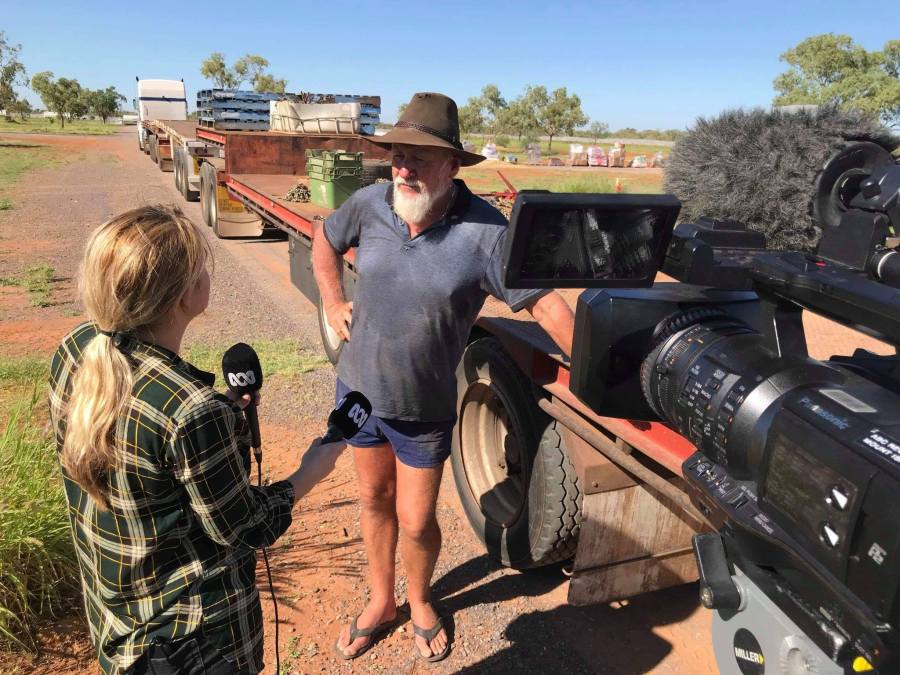 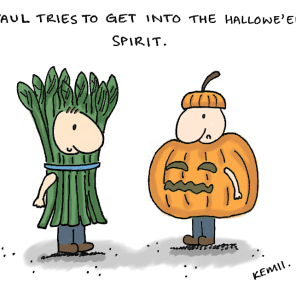